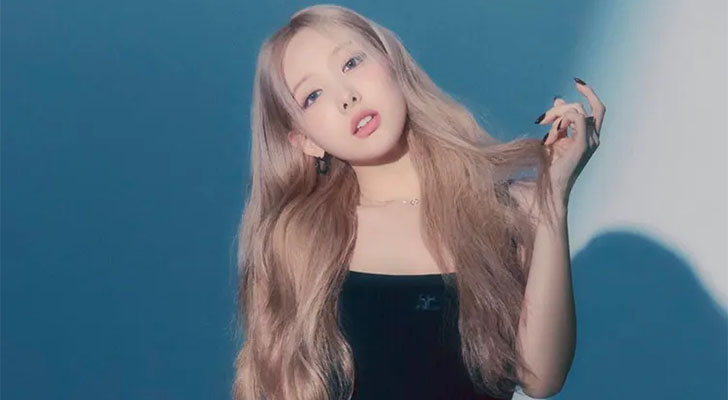 JYP Entertainment posted a total of 10 individual teasers and group photo on the social media handles on August 17th to give a glimpse into the concept of TWICE’s 11th mini album ‘BETWEEN 1&2‘. Earlier, in the opening trailer, the members found clues and searched for answers, stimulating curiosity, and this concept photo also drew attention with a secret atmosphere. The nine members in the teaser exuded charisma with their captivating eyes, and used props such as meaningful barcode numbers, walkie-talkies, and shoulder holsters to exude strange tension and charm. In particular, numbers and alphabets, including ‘BETWEEN’, a part of the album’s name, were listed, providing fun as if cracking the code. The title song ‘Talk that Talk’ is scheduled to aim at listeners’ tastes with an addictive melody on a strong beat. Composer Lee Woo Min, who made TWICE’s hit songs such as ‘KNOCK KNOCK’ and ‘The Feels’, was in charge of composing and producing, and the famous K-pop lyric team Danke wrote the lyrics. TWICE delivers sweet whispers with lyrics like “Talk that talk, just one word, Talk that talk LOVE, Ooh Now”. Their new mini-album ‘BETWEEN 1&2‘ and the title song ‘Talk that Talk’ will be released on the 26th at 1 PM KST (9:30 AM IST). TWICE will hold a comeback live on the same day and communicate with domestic and foreign fans by appearing on the popular American music program ‘MTV Fresh Out Live’.