Son Ye-jin gives a glimpse of her growing baby bump

Actress and mother-to-be Son Ye Jin shows her baby bump for a fashion magazine cover, looking elegant and stylish as ever!

Want to see her stunning photo? Then keep on reading the article!

Son Ye Jin happily shared updates about her current status. The soon-to-be mother teamed up with the fashion publication Luxury magazine, where she showed off her baby bump for the first time since the announcement of her pregnancy.

The South Korean superstar made an unexpected appearance in the upcoming September 2022 issue of the magazine. She made jaws drop when she appeared clad in an off-shoulder neon pink ‘fit, which is said to be originally designed by Valentino.

The photo immediately sent the internet into a frenzy as Son Ye Jin subtlety gave a glimpse of her baby bump. 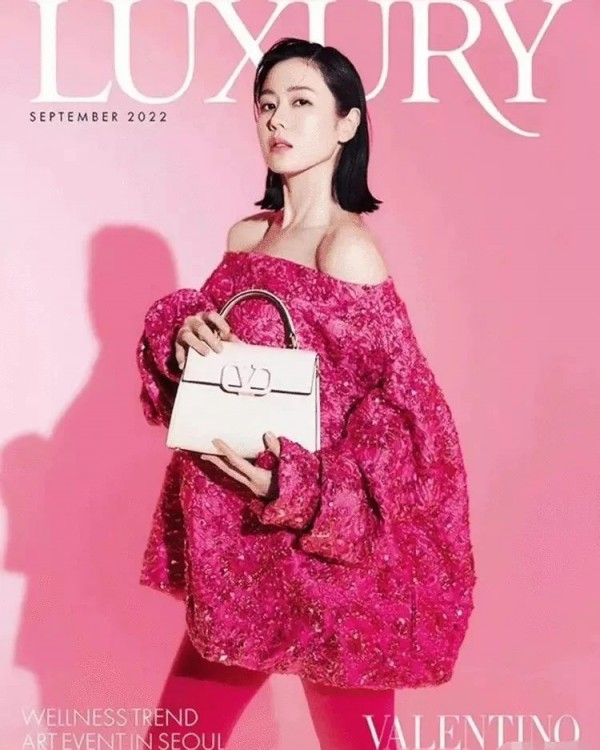 However, not to make it obvious, the actress covers it with a white handbag from the brand Valentino, which she also endorses.

Adding to her captivating appearance is her new shoulder-length haircut. Though she was featured on numerous magazine covers, this new collaboration of Son Ye Jin with Luxury is simply special as it marks the beginning of her motherhood.

The “Crash Landing on You” actress oozes confidence and displays a high-class aura.

In September 2021, Son Ye Jin also appeared on the cover of Luxury magazine, where she exhibited an exquisite look while clad in a black-and-white ensemble. 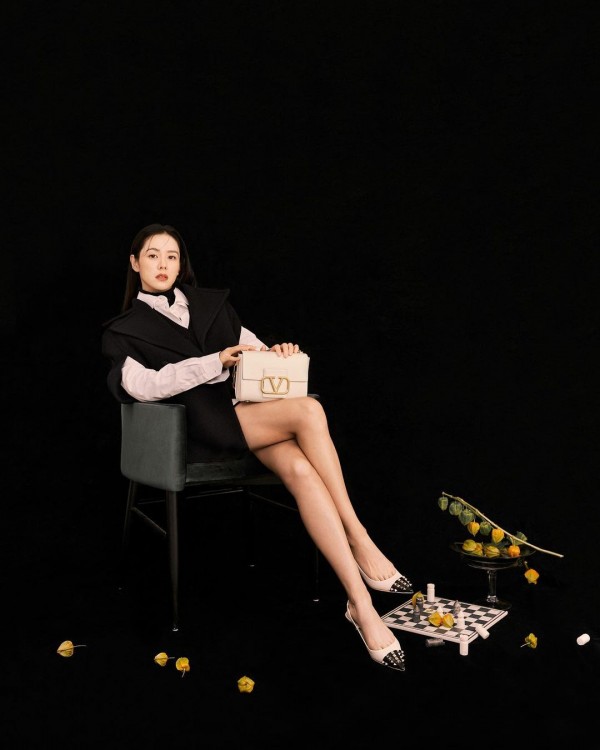 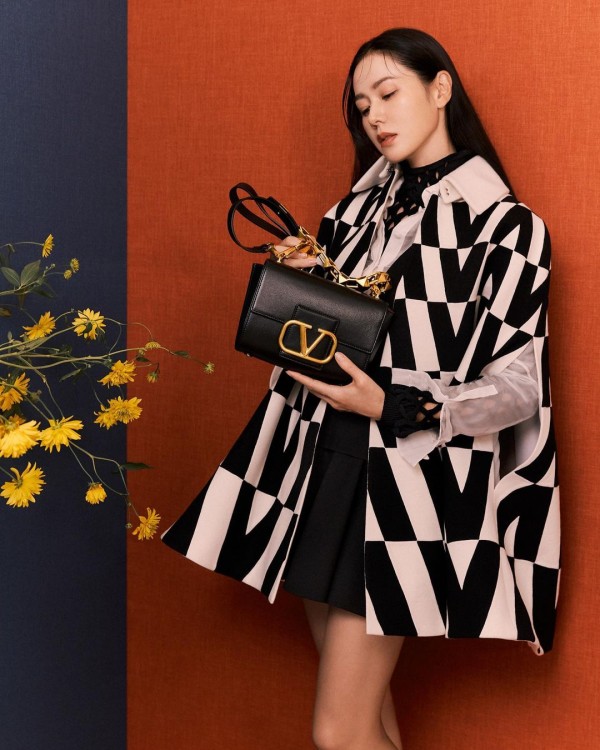 Son Ye Jin regularly upload snaps on Instagram where she shared some of the little things she’s grateful for about her new life as a wife.

Interestingly, every SNS update from the #BinJin couple always makes waves online, proving their prominence in the entertainment industry. 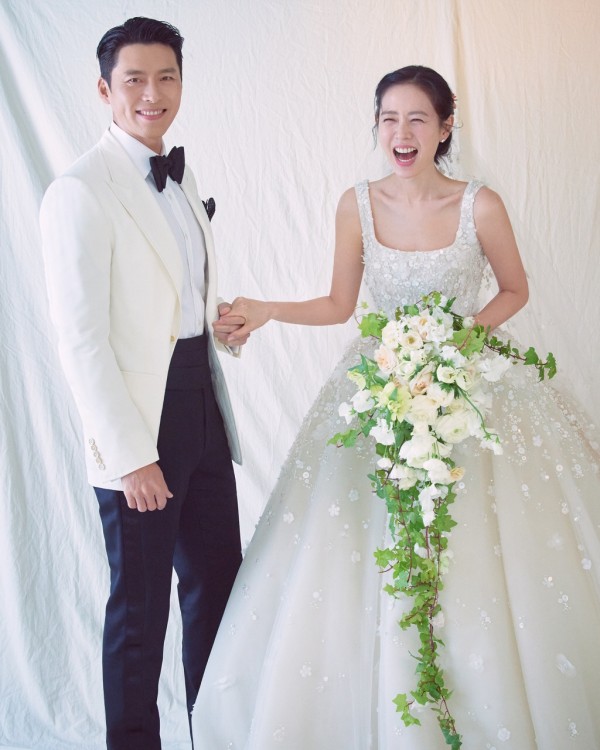 Son Ye Jin is currently on a drama break as she is expecting a child.

Meanwhile, Hyun Bin is making his long-awaited return to the silver screen with the film “Confidential Assignment 2: International.” The movie sequel is set to meet the viewers in theaters starting September 7, 2022. 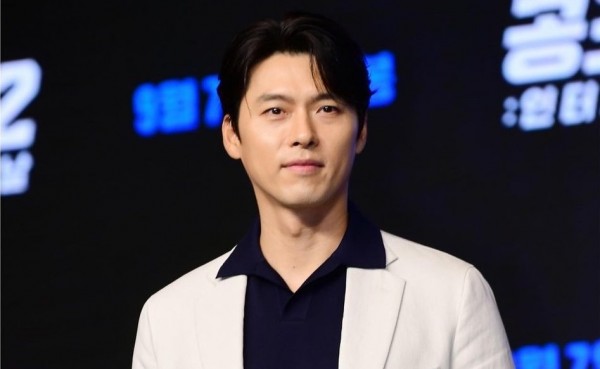 Adding to his screen projects, Hyun Bin is confirmed to appear in the forthcoming episode of the famous Korean variety show “The Game Caterers.” It will be his first entertainment program following his marriage with Son Ye Jin.