The beautiful skincare expert Son Ye Jin in “Crash Landing on You” now officially transforms into a sophisticated dermatologist in the forthcoming JTBC drama “Thirty, Nine.”

Son Ye Jin immerses herself as Cha Mi Jo, the head dermatologist in a frequently visited clinic in Gangnam.

She is a very successful woman who grew up in a nurturing home with a warm family. Cha Mi Jo is wise, empathetic and she highly values justice. In addition to that, she is highly opinionated. 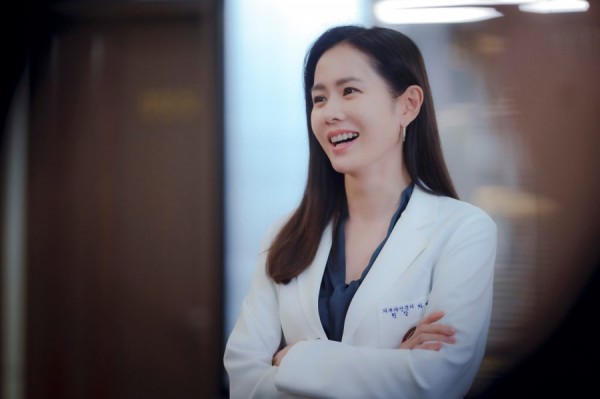 She doesn’t know a lot about classical music but she often visits concert halls to listen to Rachmaninoff’s Piano Concerto. Aside from classic music, she is fascinated by golf and she plans to know more about it abroad.

In the newly published stills, Son Ye Jin perfectly transforms into the sophisticated Cha Mi Jo. She exudes warmth, elegance and a sense of being trustworthy as she is clad in her hospital gown. Her gorgeous smile also makes her even brighter. 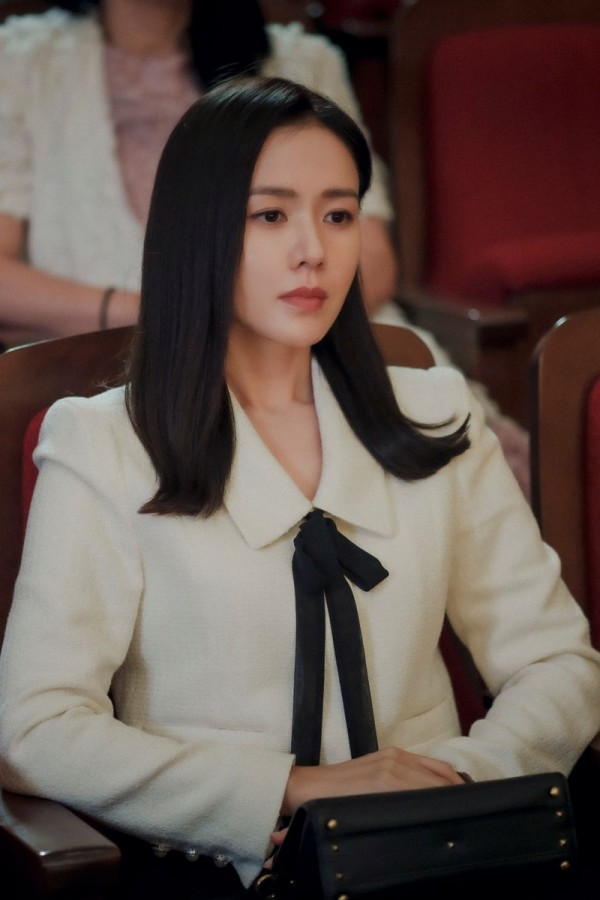 In another photo, Cha Mi Jo basks in her child-like innocence as she plays bubbles with some children. The drama will depict Cha Mi Jo’s life as a 39-year-old woman filled with happiness, sadness, anger, regret and more.

Despite her picture-perfect life, Cha Mi Jo will face encounters and heartbreaking challenges that will make or break her life. 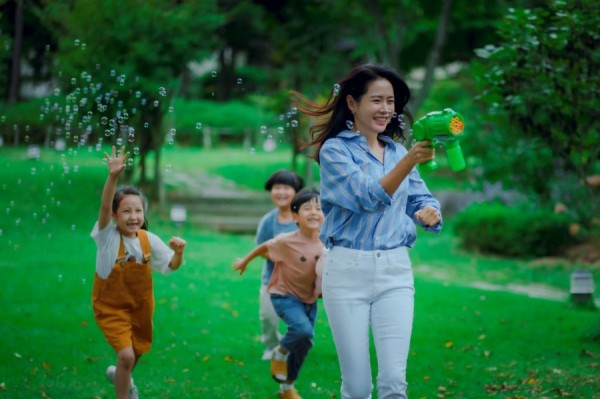 Focus is given to Son Ye Jin, who returns to the small screen with a promising new drama. Her chemistry with fellow sterling stars Kim Ji Hyun and Jeon Mi Do is also one of the many things to anticipate in the upcoming drama.

The drama depicts the emotional yet beautiful lives of these three thirty-nine-year-old women, and how the three of them overcome unexpected situations and circumstances in their lives.

JTBC’s “Thirty, Nine” is expected to give comfort, resonance and entertainment not only to fellow mod-30s viewers, but also to all the women who experience the same experience of being scared to become older.