Hyun Bin and Son Yejin of the hit Korean drama Crash Landing On You will hold a virtual fan meeting for their Filipino fans this July, Smart Communications, Inc. confirmed on Wednesday. 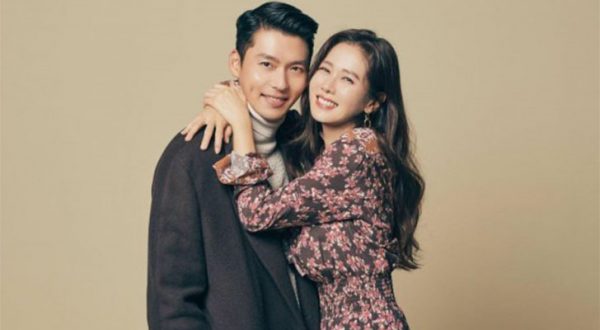 The real-life couple is to headline Smart Hallyu Hangouts, a series of online events where subscribers can watch their favorite Korean idols. The telecommunications company described the program as “the closest thing fans can get to a physical fan meet during the pandemic.”

“I may not be able to meet you all in person, but I’m thankful for this opportunity though virtually. I wish we can all meet with a smile soon, so until then, please stay safe and healthy,” Son Yejin said in a video message.

It will be recalled that Smart made the inevitable a reality when Son Ye Jin and Hyun Bin teamed up for a commercial film back in February. The project marked the first time the two superstars were seen together since the massive success of Crash Landing On You.

“As we continue to bring our subscribers closer to their passions through simple and easy ways using our fast and reliable network, we are launching the Smart Hallyu Hangouts series with Son Ye Jin in the first virtual show to give fans the best experience despite the limitations of the pandemic,” said Jane J. Basas, SVP and Head of Consumer Wireless Business at Smart.

For both Smart Hallyu Hangouts episodes, Smart Prepaid, Smart Bro Prepaid, and Prepaid Home WiFi customers who register via the link on the microsite and redeem any Giga reward using GigaPoints are eligible to the join the promo.