At the ‘wedding of the century’, Hallyu star Gong Hyo Jin catches the bouquet from Son Ye Jin. 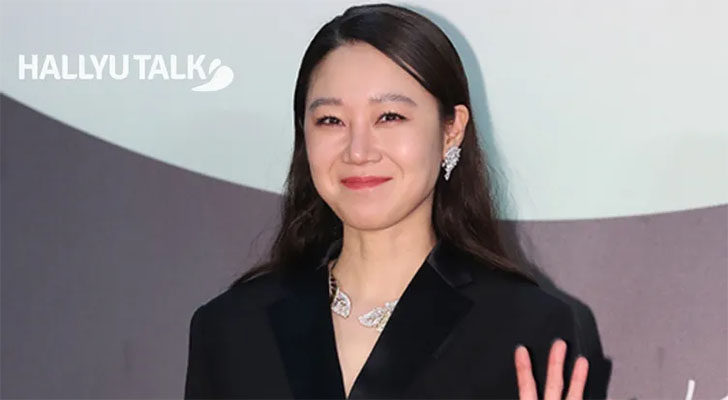 On March 31, Hyun Bin and Son Ye Jin got married and the wedding was dubbed the ‘Wedding of the Century’ and rightly so. With a star-studded guest list, beautiful ceremony, lavish dresses and more, the wedding looked like an absolute fairytale! One of the star guests is Son Ye Jin’s close friend, Gong Hyo Jin of ‘When the Camellia Blooms’ fame and she ended up catching the bouquet.

The bouquet toss tradition is one that has existed for hundreds of years and evolved over time. In this tradition, brides toss their bouquet over their shoulders and into a group of single women. Whoever catches the bouquet is supposedly ‘next’ to walk down the aisle. Seeing that happen, the fans on Twitter went berserk and had a row of reactions, here are some:-

The fans were so happy to see that Gong Hyo Jin caught the bouquet and already started thinking up of the famous ‘grooms’ that would walk down the aisle alongside her!

The two, who received a lot of love from viewers for their acting as a couple in ‘Crash Landing on You’, developed into lovers in real life, and eventually got married. Before the wedding, the two made a donation of 200 million won to recover areas damaged by forest fires such as Uljin, Gyeongbuk and Samcheok in Gangwon.