Hypnotized by The Last Princess, Son Ye Jin even cried for 10 minutes to see the film itself.

Recently, Son Ye Jin surprised many fans by admitting that she cried while watching her movie.
The film is titled The Last Princess, starring directly by Son Ye Jin, airing on August 3, 2016. 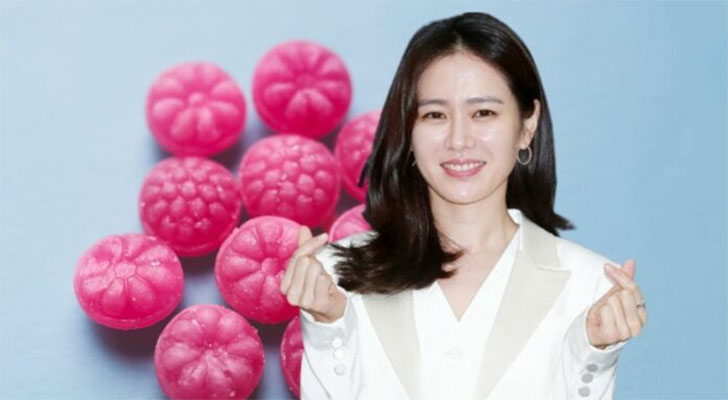 The Last Princess is directed by Hur Jin Ho and writers Kwon Bi Young (novel), Hur Jin Ho, Seo Yoo Min, and Kim Hyoun Jung. Reporting from the Asianwiki page, the film The Last Princess tells the story of the last princess of South Korea in its history.
Son Ye Jin takes on the role of the last princess of the South Korean kingdom named Princess Deokhye.
While under Japanese colonial rule, Princess Deokhye was taken to the country as a hostage. Due to the harsh conditions of the colonial era, she struggled to maintain the hopes of the South Korean people. Meanwhile, Park Hae Il as Jang Han is a South Korean freedom fighter. Her mission is to bring Princess Deokhye back to South Korea, and she loves her too. The film’s highlight is the scene where Princess Deokhye gives a speech in front of her colleagues who are forced to work.
This is Son Ye Jin’s first scene in The Last Princess, which requires speaking in Japanese and South Korean.
Launching from the KBIzoom page, it was during this scene, Son Ye Jin cried after seeing this film starring herself.
As if hypnotized, Son Ye Jin said she cried for 10 minutes after watching this film.
“I saw this film for the first time through the press preview, and watched it with Park Hae Il in mind,” she said.
“Warned me that I might cry and did cry almost to the point of sobbing,” she said.
For this reason, she showed up about 10 minutes later than scheduled at the preview and press conference.

This left many reporters wondering, but Son Ye Jin explained at the press conference why she was late.
The funny thing is that he admitted she was late because Hyun Bin’s wife had to fix her makeup after crying.
Son Ye Jin herself also said that this was the first time she cried after watching the movie The Last Princess.