Han So Hee bought a villa of 1.95 billion won, becoming a neighbor of the couple Hyun Bin – Son Ye Jin

After 2 years of popularity, Han So Hee is now able to buy herself a luxury villa of great value.

In the last 2 years, Han So Hee has been a hot name with the role of a homewrecker in The World of the Married, along with 2 famous series Nevertheless and My Name. Thanks to her beautiful face and fiery figure, the actress is also sought after by a series of major brands and magazines. Thanks to that, Han So Hee‘s salary also increased gradually, helping her accumulate a large fortune.

According to a real estate insider, Han So Hee bought a 274m² villa located in the VilladegreeumW area located in Acheon ward, Guri city, Gyeonggi province. The transaction price is 1.95 billion won and the actress paid all in cash on the 15th of this month without taking out a loan.

Han So Hee has become the owner… 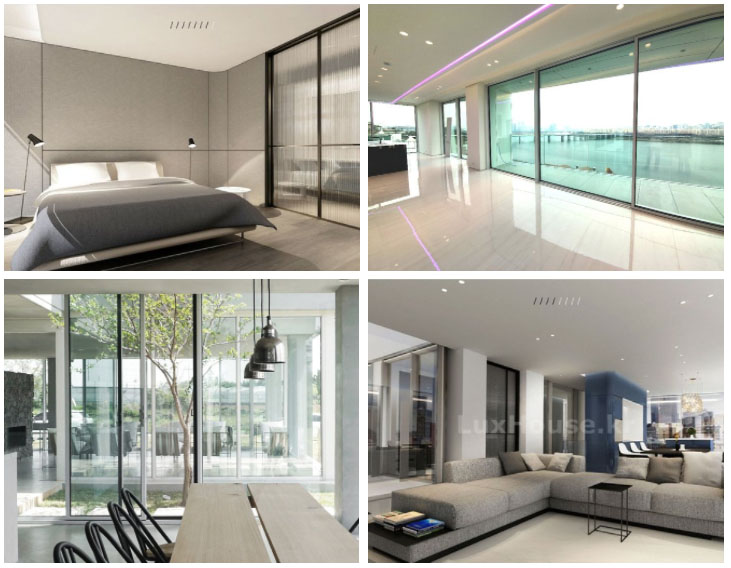 Sample furniture of the villa

VilladegreeumW area has 16 villas, surrounded by 2 mountains and has a residential environment close to nature. This area is also very close to Seoul when it takes only a 15-30 minute drive to downtown such as Gangnam.

In particular, the VilladegreeumW area is located in the Archwool Village, which is also where Hyun Bin’s penthouse is located. Thus, the Korean screen’s famous “homewrecker” will become neighbors with the powerful couple Hyun Bin and Son Ye Jin. Some other Korean stars who also live in this area are Oh Yeon Seo, Park Jin Young (JYP)… Han So Hee will become the neighbor of the Crash Landing on You couple
The entrance to the Archwool village area, where the couple Hyun Bin and Son Ye Jin, Oh Yeon Seo, Park Jin Young, etc. live