In a video interview with Wikitree on the afternoon of the 1st, Hyun Bin said, “I don’t think much has changed since I got married.”

On this day, after hearing the opinion that his ease after marrying Son Ye-jin seems to have shown in the movie, Hyun Bin said, ” ‘Confidential Assignment 2’ is a piece I filmed before our wedding, so I think the ease seen in the movie will be a little different from that.” 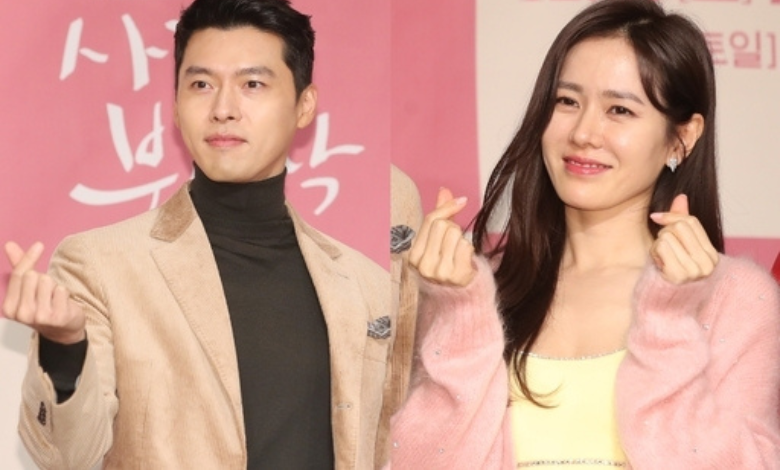 He added, “I hope many people will go to watch the work that I worked so hard on. After this movie, I have already decided on and am preparing for my next work,” he said, “I’m going according to my own pattern.”

Hyun Bin, who got married to Son Ye-jin in March and announced his wife’s pregnancy in June, shared his thoughts, “It hasn’t really sunk in yet. Usually, when I ask people around me, they say that it feels real only when you see it in front of your eyes. Maybe I’m like that, too. I’m waiting with happy feelings since it’s such a big blessing.”